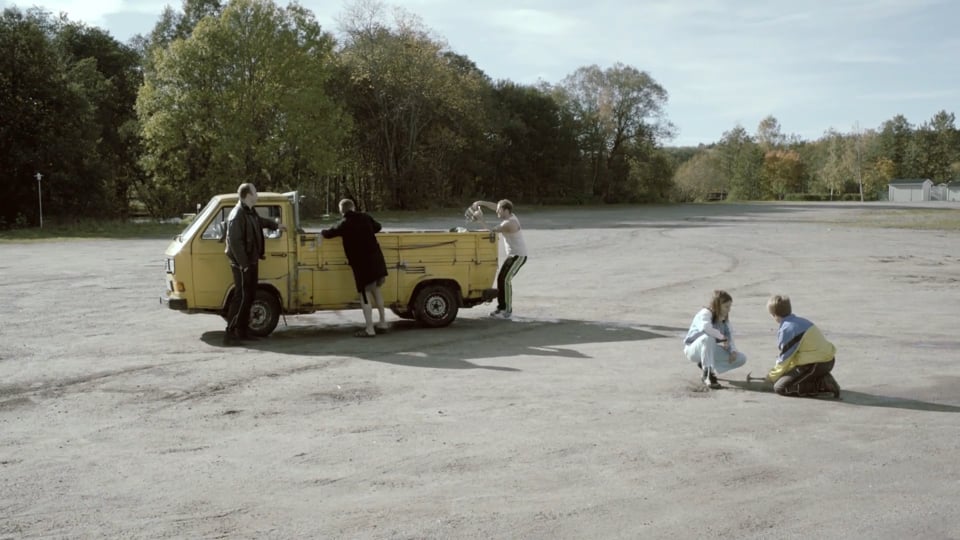 MSB - The Tattoo by A OCH O 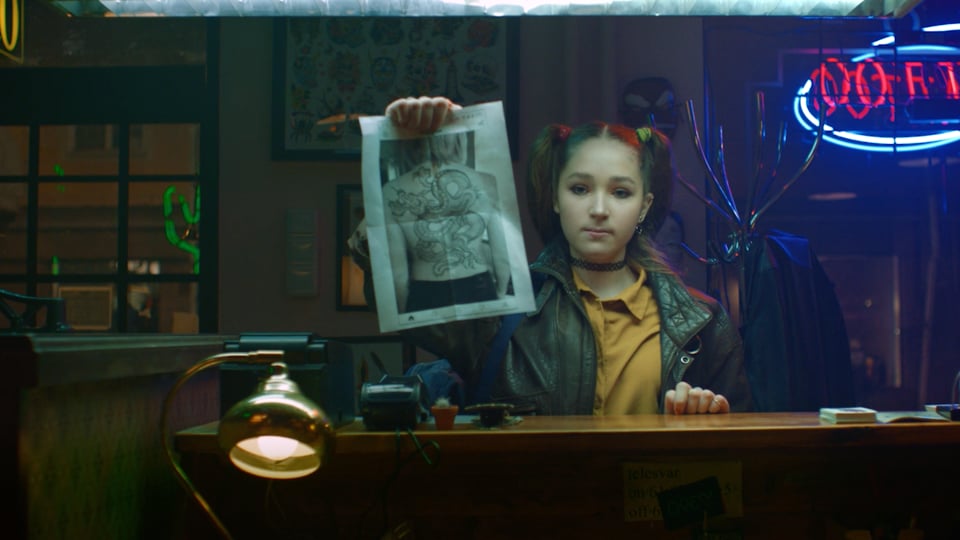 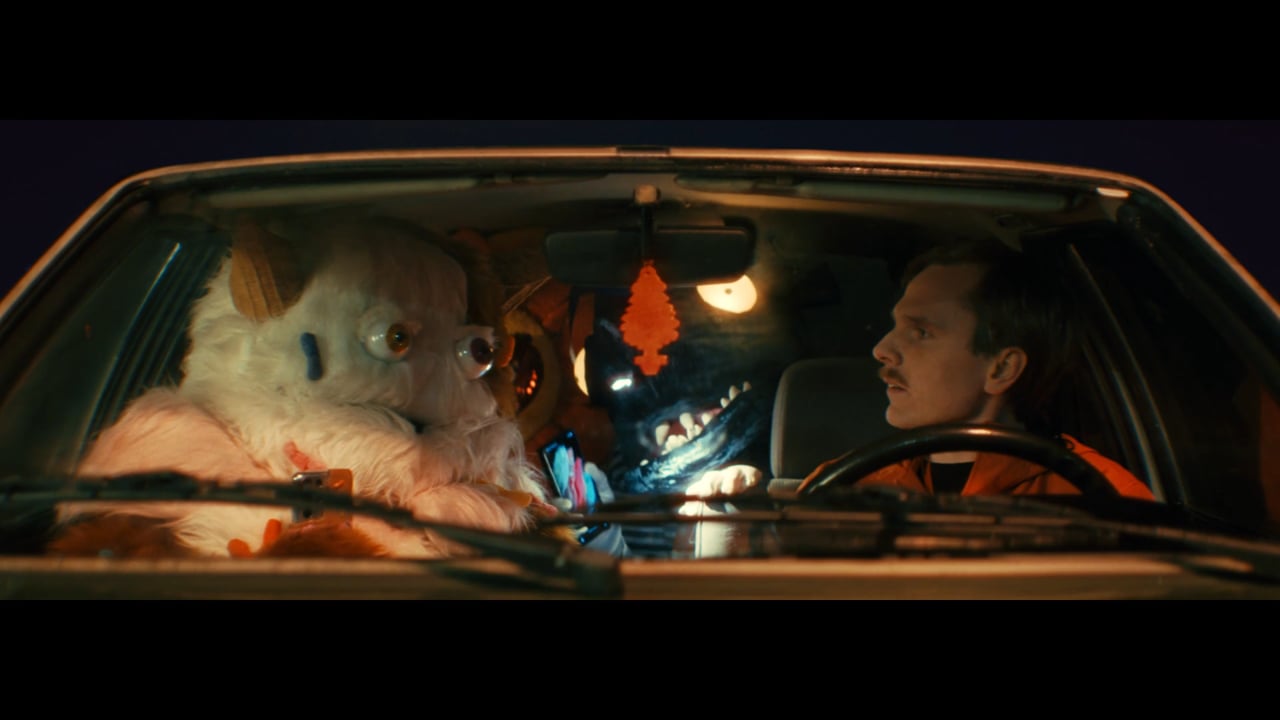 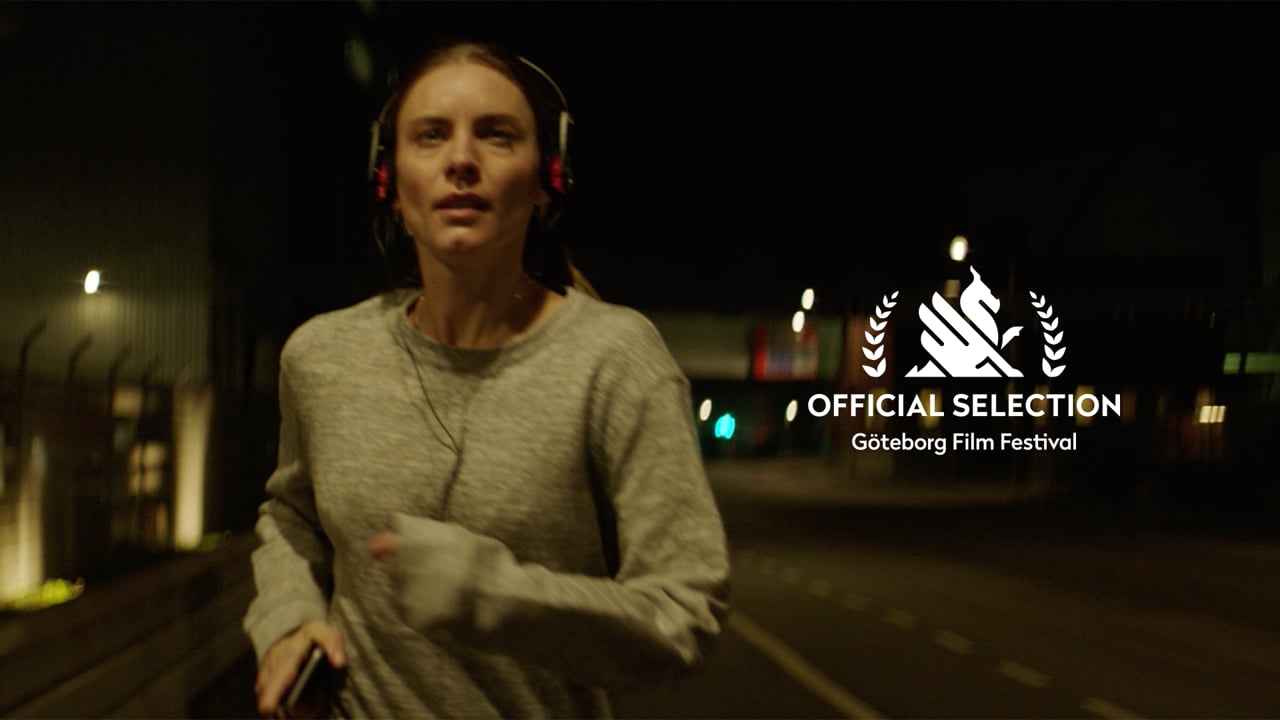 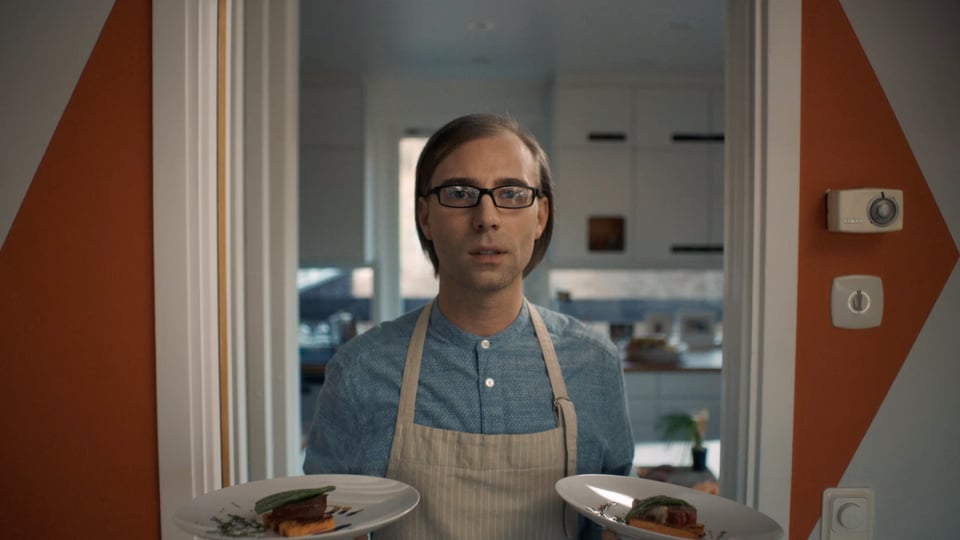 Comviq - The Orchestra by A OCH O 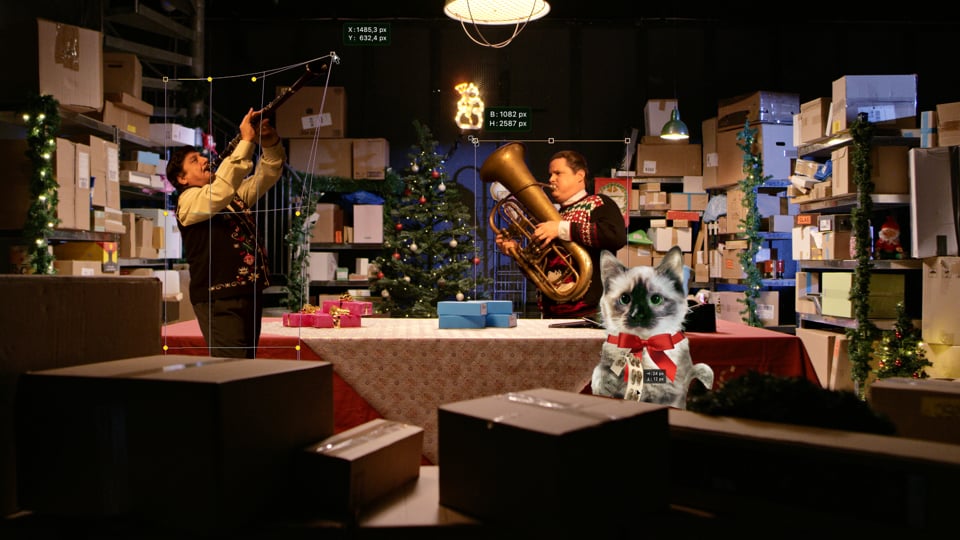 Sometimes, two people meeting at a party in Bergslagen, Sweden, doesn’t lead to anything in particular. Other times, it leads to great things. Like the discovery of a shared love for all things loud and real, a common passion for filmmaking, and a belief that commercial production doesn’t have to be complicated. Just ask Artur Wolgers and Olle Bergman.

Artur and Olle both cut their teeth in the music industry, booking shows and shooting music videos for an impressive roster of bands all over Sweden. Artur has since directed and AD’d countless productions, learning the craft from the ground up. Olle, a cinematographer at heart, has shot everything from commercials to branded content to short films since the early 2000s, with some time left over to run his own advertising agency.

In 2014, the two of them formed the director duo A OCH O. Since then, they’ve been hard at work answering the age-old question: What do you get when you combine a passion for commercial filmmaking with a formal background in Västmanland-based hardcore music?

What you get is a mix of comedy and poignance, storytelling that celebrates the joy and humanity of everyday life. In short, you get good stuff. Which is precisely what you’d expect, right?