Nike - Girls of the Game by Devyn Galindo 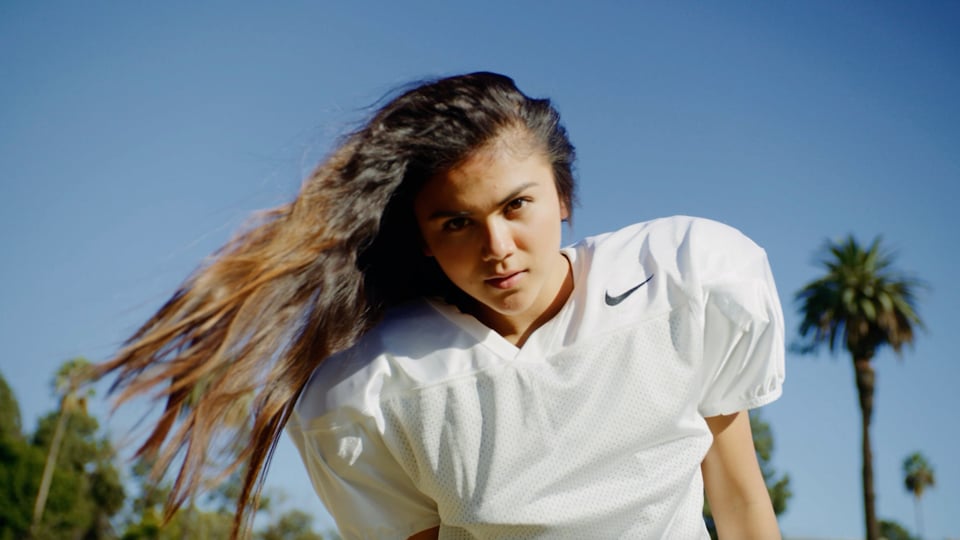 Girls of the Game 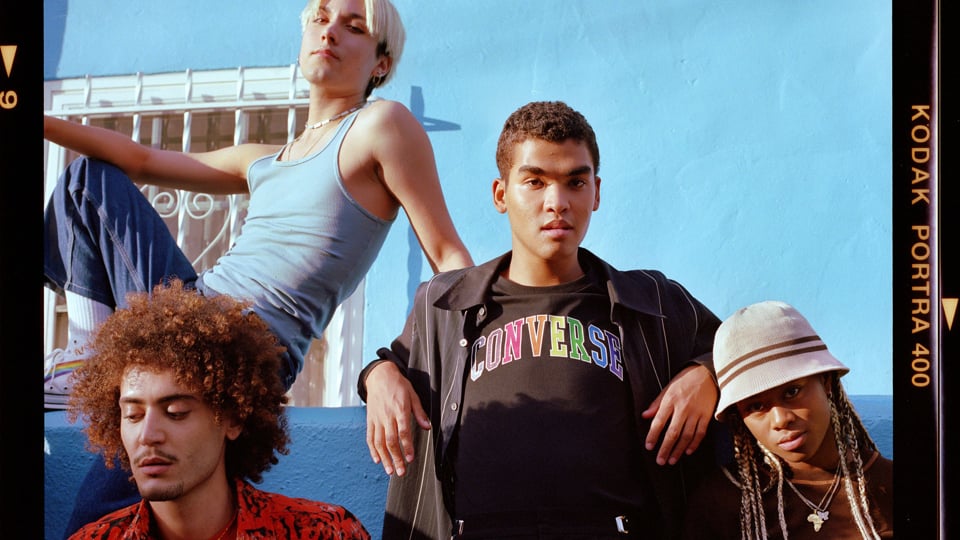 Sephora - We Belong To Something Beautiful by Devyn Galindo 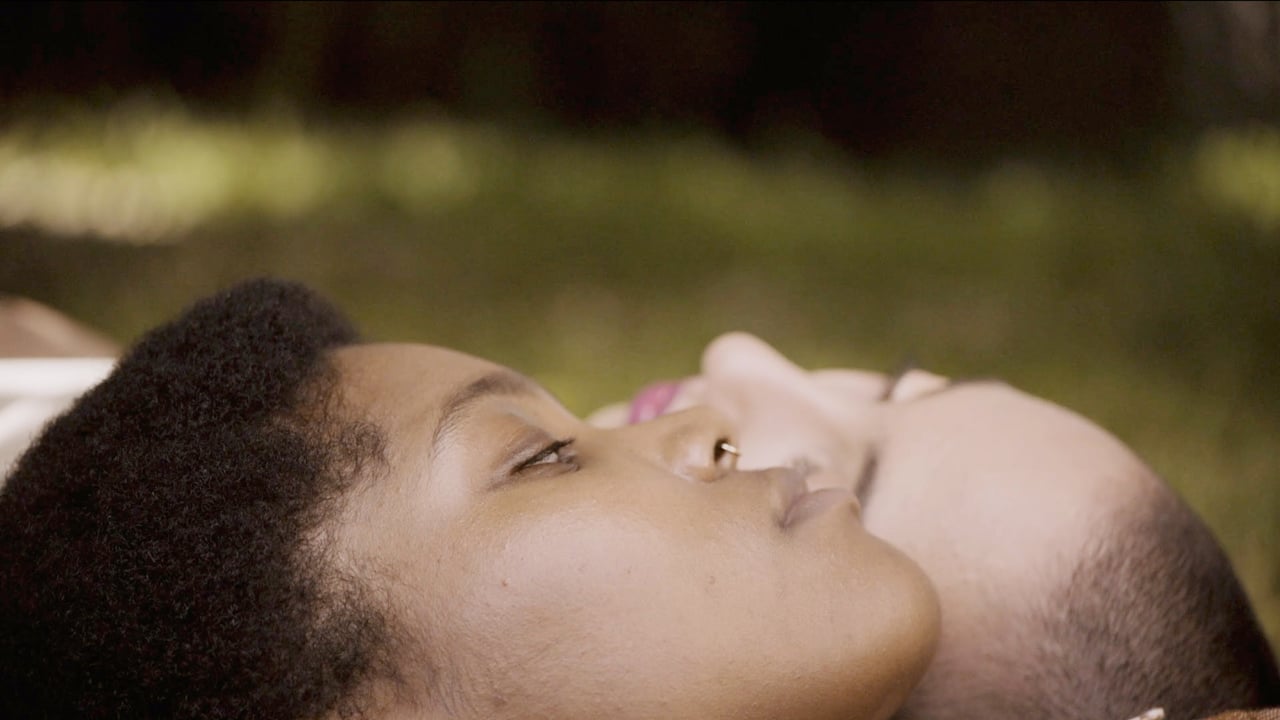 We Belong To Something Beautiful

The Way She Moves by Devyn Galindo 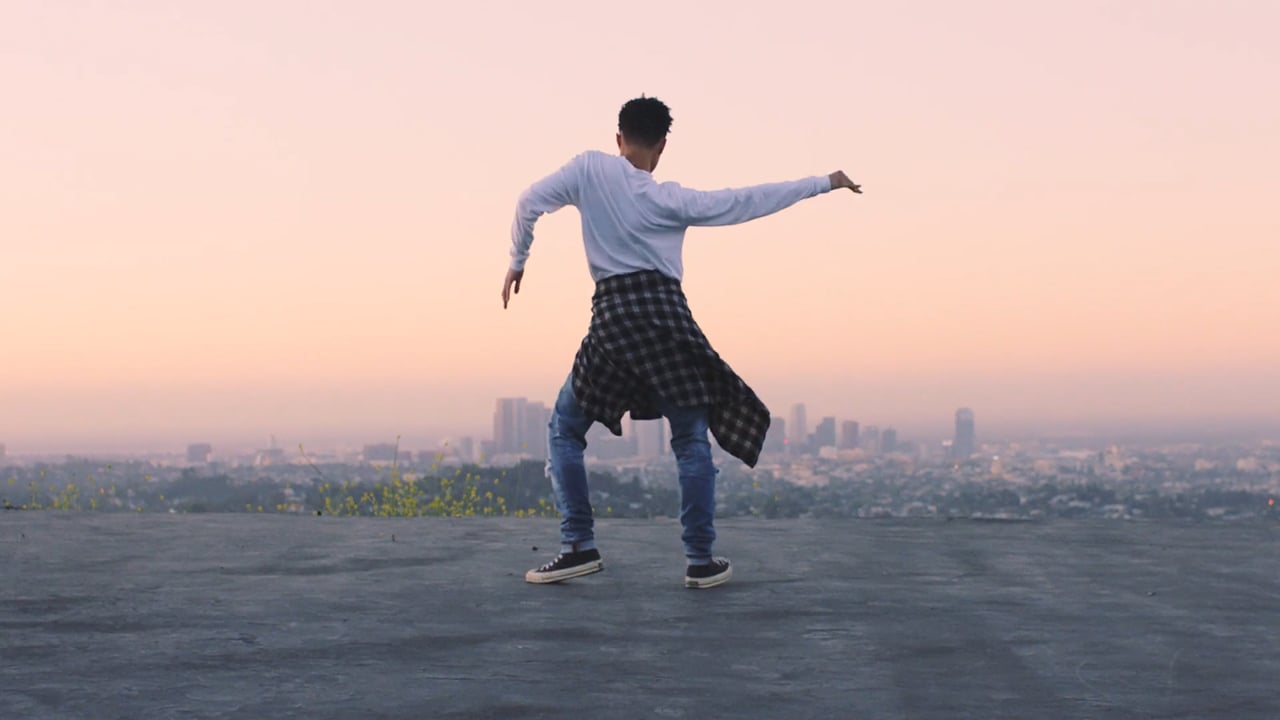 The Way She Moves 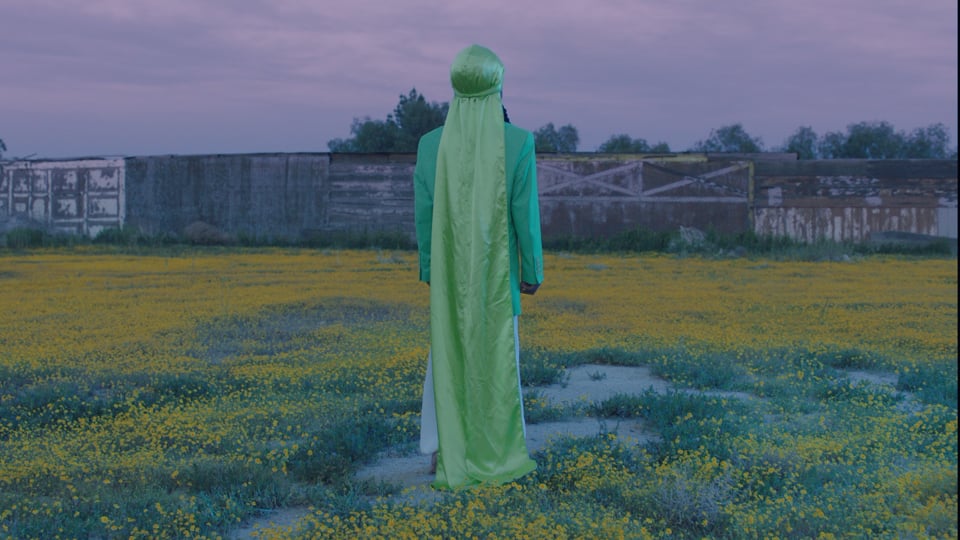 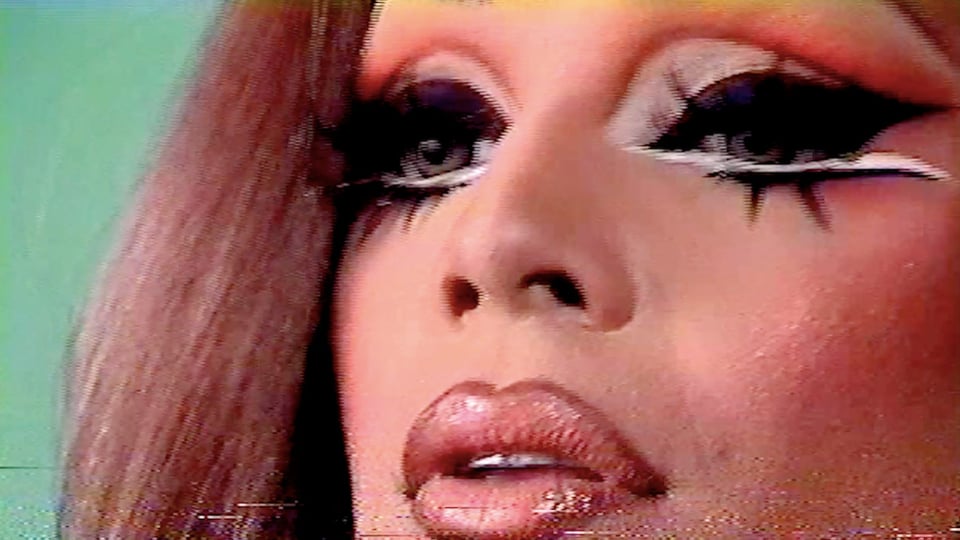 Devyn Galindo is a Two Spirit, Queer, Xicanx artist, director, and photographer. Born in Garden Grove, California, but having grown up bouncing from state to state, they/she feel fearlessly nomadic and continue to travel frequently in their adult life. They would describe themselves as honest, impulsive, an adventure seeker, and a risk-taker.

Devyn’s creative work is driven by a commitment to change for communities of color, the LGBTQIA+ community, as well as disrupting the patriarchal gaze in media. They have recently created campaigns centering this narrative for Sephora and Converse. Similarly, “Don’t Shoot,” a video collaboration with singer and transgender activist Shea Diamond – released on the fifth annual National Gun Violence Awareness Day – sheds light and awareness of the ongoing violence against Black and Brown Trans Women in america today and what the experience is like for Trans youth growing up in the south. Devyn is currently working on a video for Shea’s new track “Smile,” which centers around Queer and Trans resilence and joy, set to release for Pride 2021. Additional projects include:

We Are Still Here is Devyn’s self-published debut book documenting Xicanx/Native resistance and the underground movement currently shaping Los Angeles, CA. This project was created over the span of one year and is an ongoing obsession. Devyn felt compelled to leave behind a book that uplifted and empowered the Queer women and gender non-conforming people in her community. as well as creating a piece that could inspire other folks in the future.

Recently, Devyn published their latest project, The Van Dykes Vol. I + II. Inspired by a caravan of queers who called themselves the Van Dykes roaming the U.S. and Mexico in the 1970s. Devyn’s ’78 VW van works as a traveling studio documenting the stories of LGBTQ+ folks across the country. Devyn aims to create a Queer archive for future generations, practicing activism through art.