Feature Film - I Am Zlatan 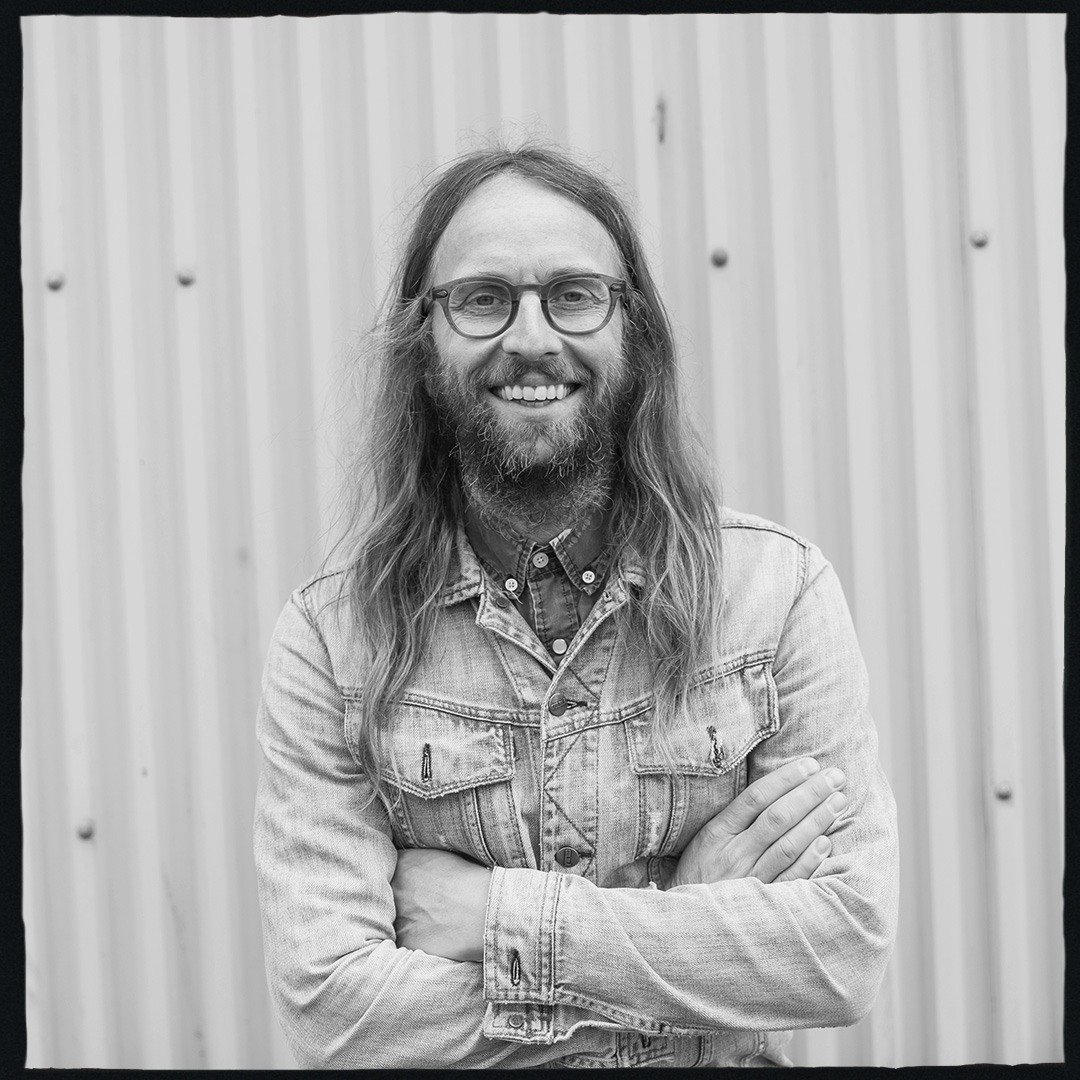 When meeting Jens, one immediately realizes he has wit, heart,  uncomfortably tight jeans and the sense of humor to allow us to point out the latter. This may be why Jens has become one of Scandinavia’s most beloved comedic directors.

Jens used to work as a chef but got tired of the competitive attitude in the kitchen and joined instead turned his attention to directing commercials. He has worked as a TV-host, is an avid hunter and hosts an immensely popular club in Stockholm playing only romantic slow dance songs.

Through his own brand of comedy, Jens highlights the absurdities of life. But he doesn’t mock his cast of characters some would see as strange; instead he showcases their warmth and humanity, seen for example in his Cannes Bronze Lion winning spot for Radiotjänsten.