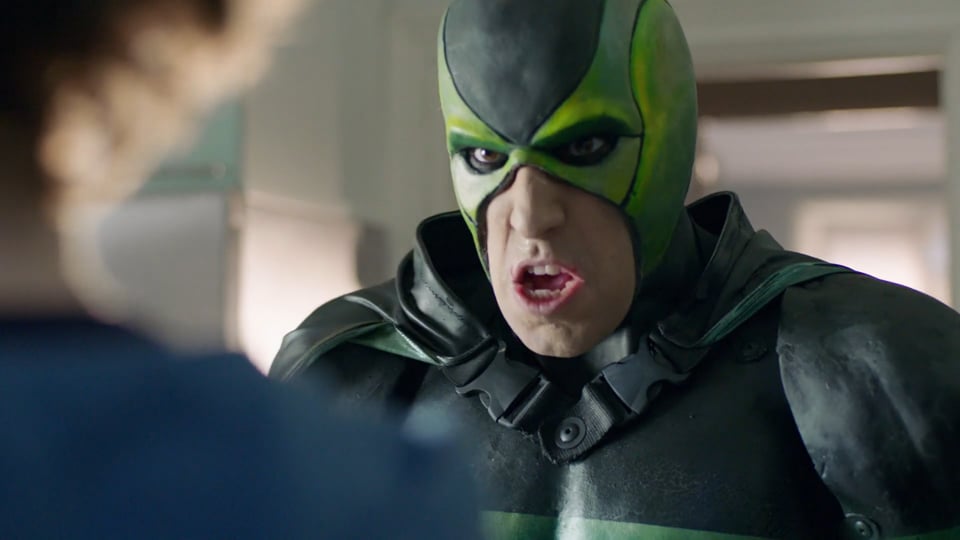 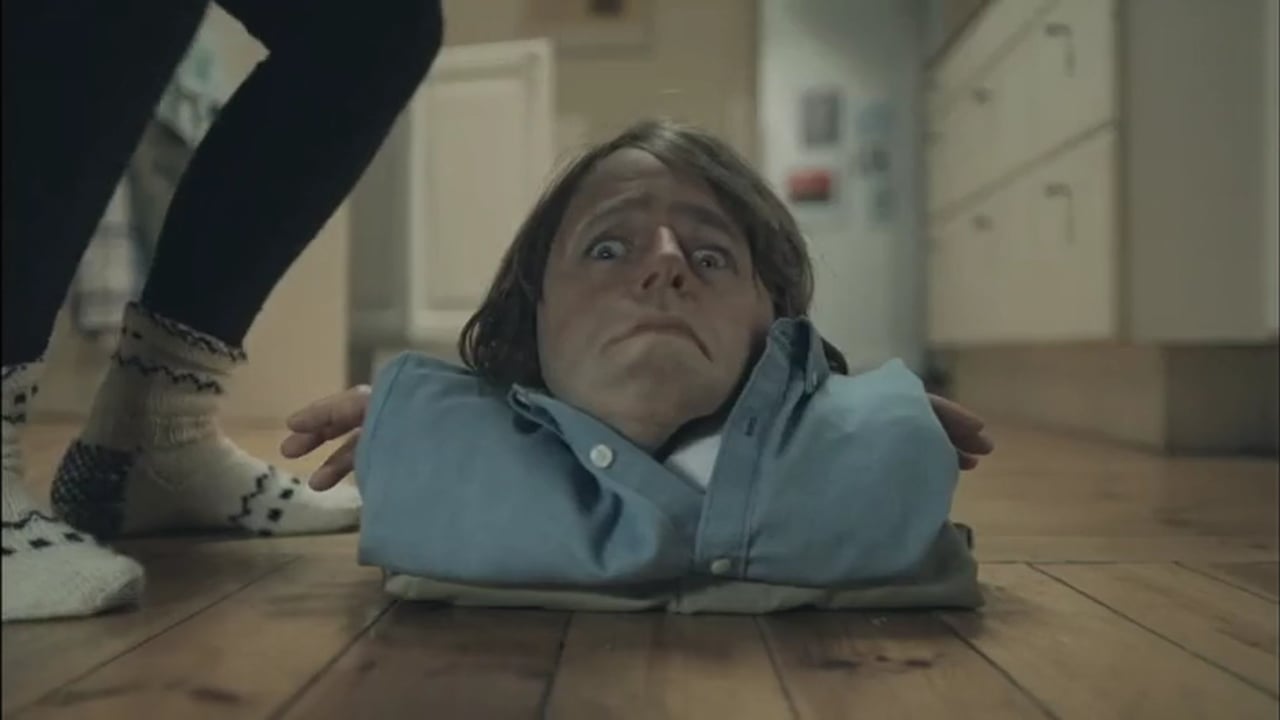 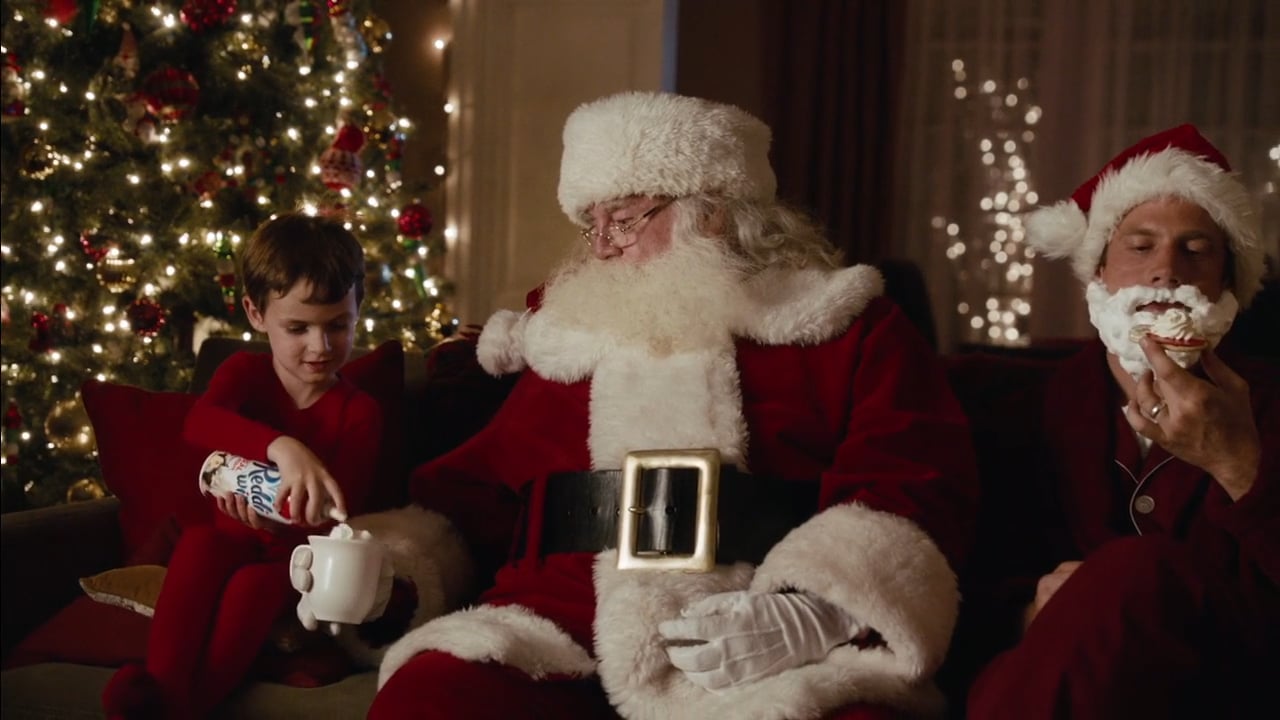 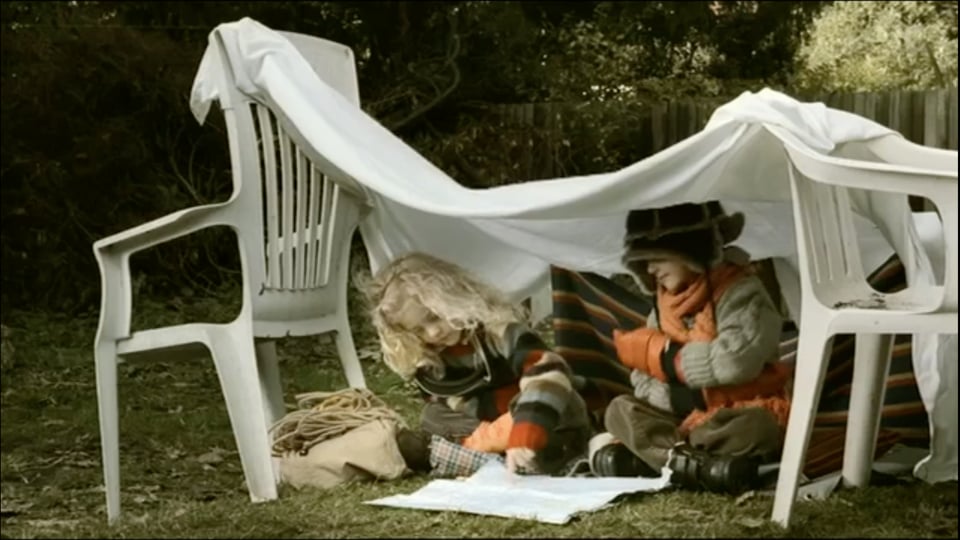 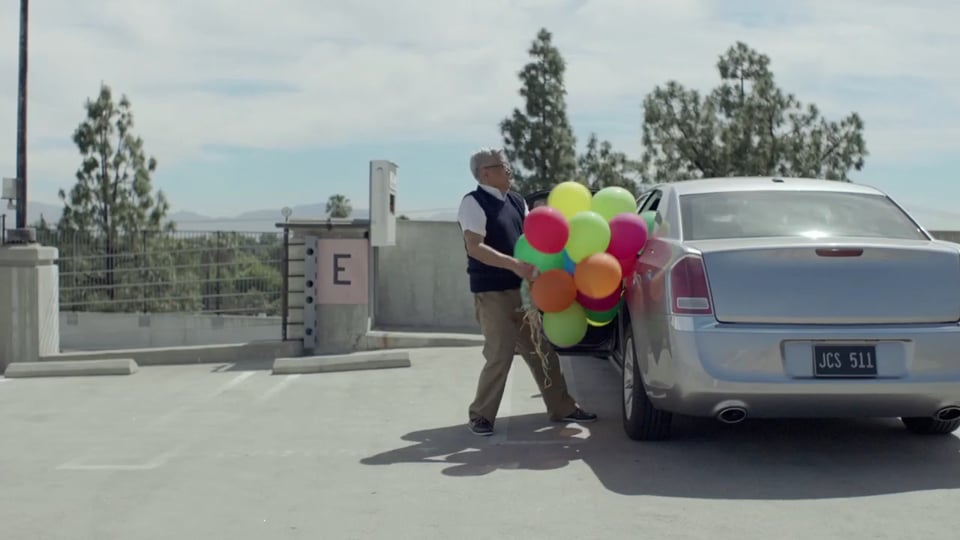 Jesper Hiro is an award-winning director who has shot a wide range of visually compelling and witty commercials, and music videos to date. A truly global citizen, Jesper, of Japanese roots, grew up in Sweden, studied in Denmark and, early on, worked in film, commercials, and documentaries in San Francisco. Hiro cut his teeth working under notable filmmakers Jonas Akerlund and Johan Renck on a slew of groundbreaking projects.

Jesper’s unique, dry, and observational humor made its way into a multitude of films including Optimum’s “No” with Mother NYC and Tesco’s “Mum of the Year” with Wieden and Kennedy London. Hiro is also known for Calpol spots “Tent” and “Shark” with JWT London.

He has received honors and awards at international and national award shows including Cannes Lions, Swedish Advertising Awards, Finnish Voitto Awards, Clio, British Television Advertising Awards, and Eurobest. He was nominated for Swedish Roy Awards ‘Director of the Year’, and earned a Norwegian Grammy for Best Music Video.