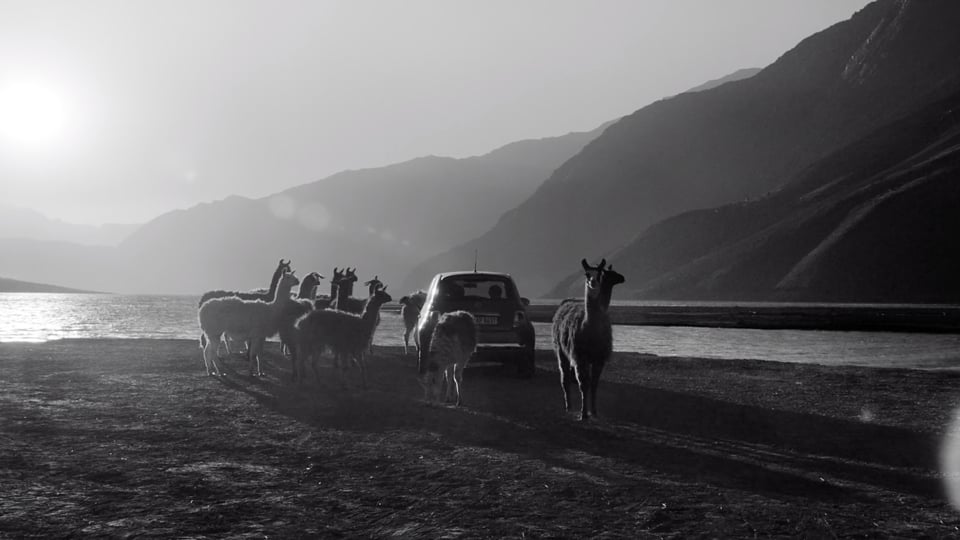 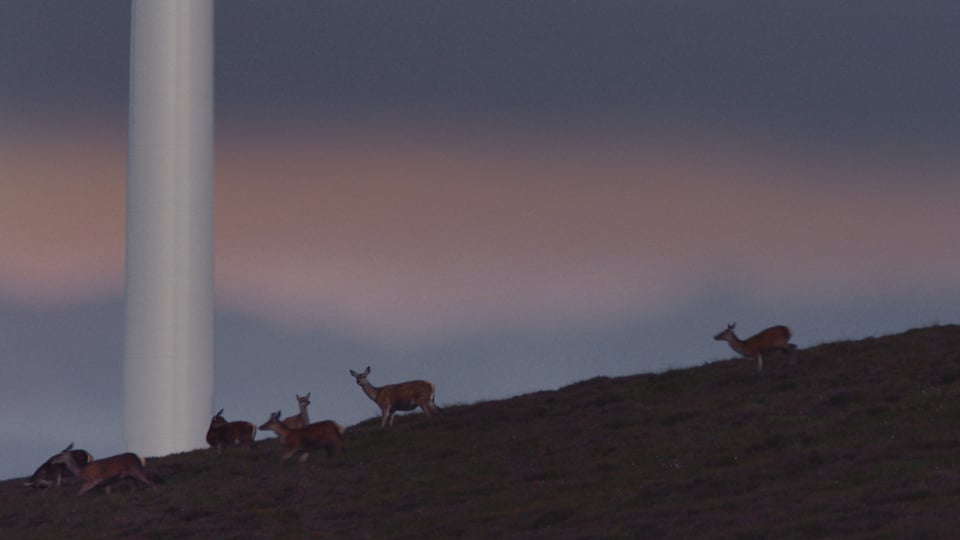 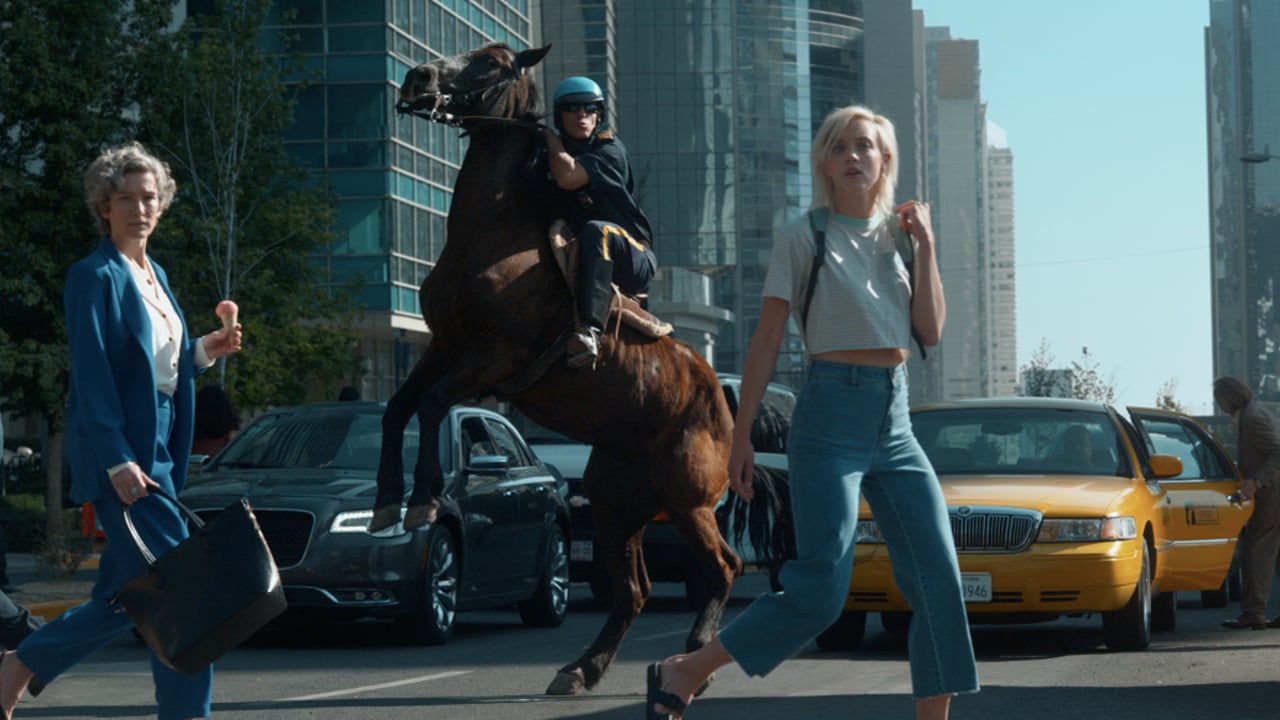 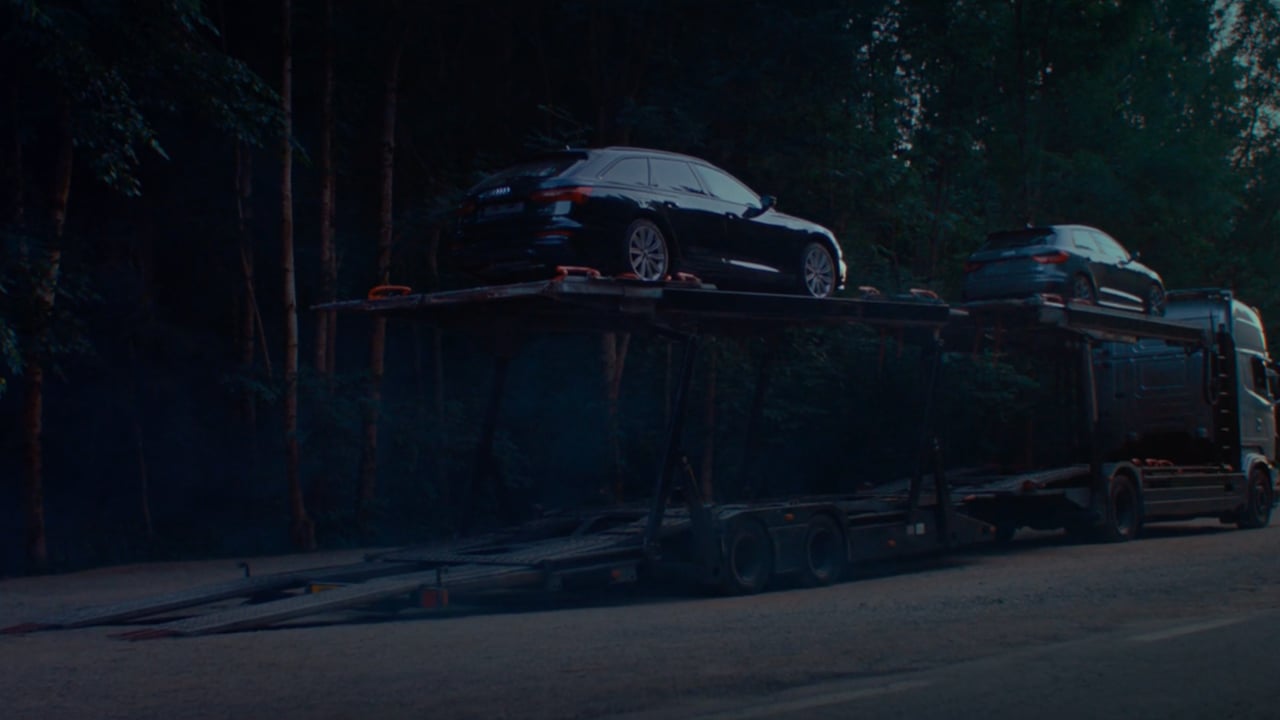 Give Them an Inch and They’ll Take a Mile 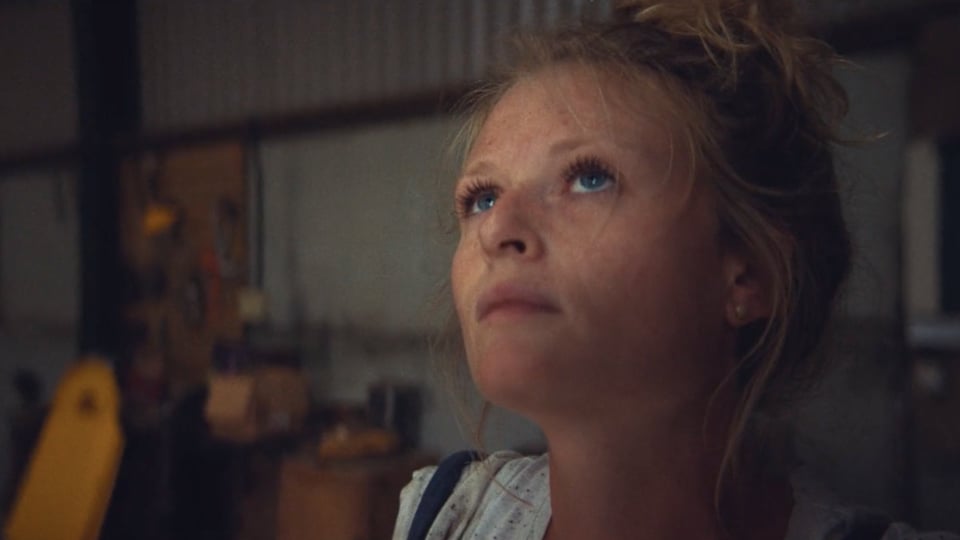 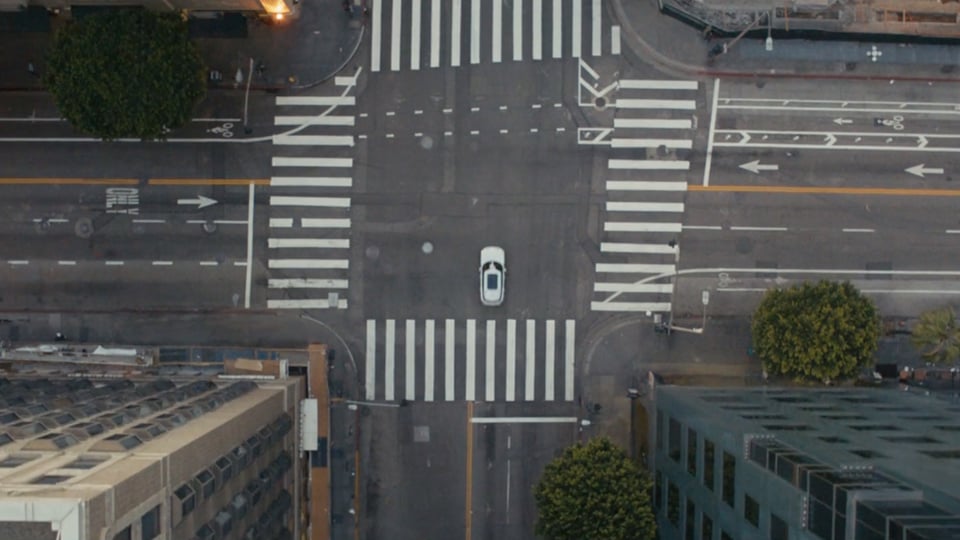 Marcus is an experienced and creative award winning director. He graduated from the Gothenburg film school in 2007 and started his career directing music videos, which is where he developed his craft of being visually strong and having a wide range of expressions. His music videos have awarded him with Kodak Cinematography Award, nomination for 4 Swedish Grammy Awards and being listed on Top 50 Music videos by Pitchfork. Artists include Miike Snow, Yung Lean, The XX, Fibes, Oh Fibes and many more.
The list of commercials is long and include strong brands such as Volvo, McLaren, BBC, Vodafone, Avis, Audi, Canon and many more. Marcus is known for adding emotion to his films and has many times been listed by Campaign Magazine as Top 10 directors of the year.
Back to top
Close menu
Loading...