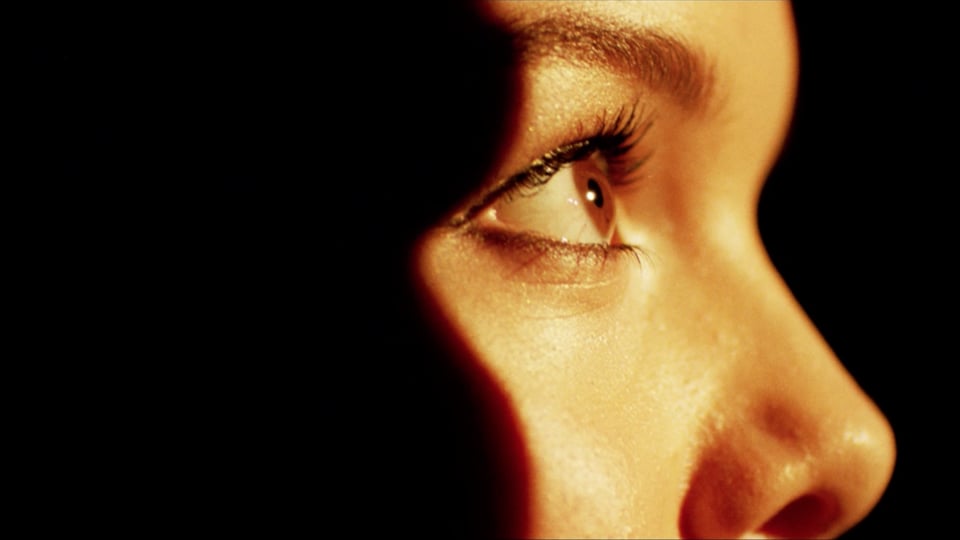 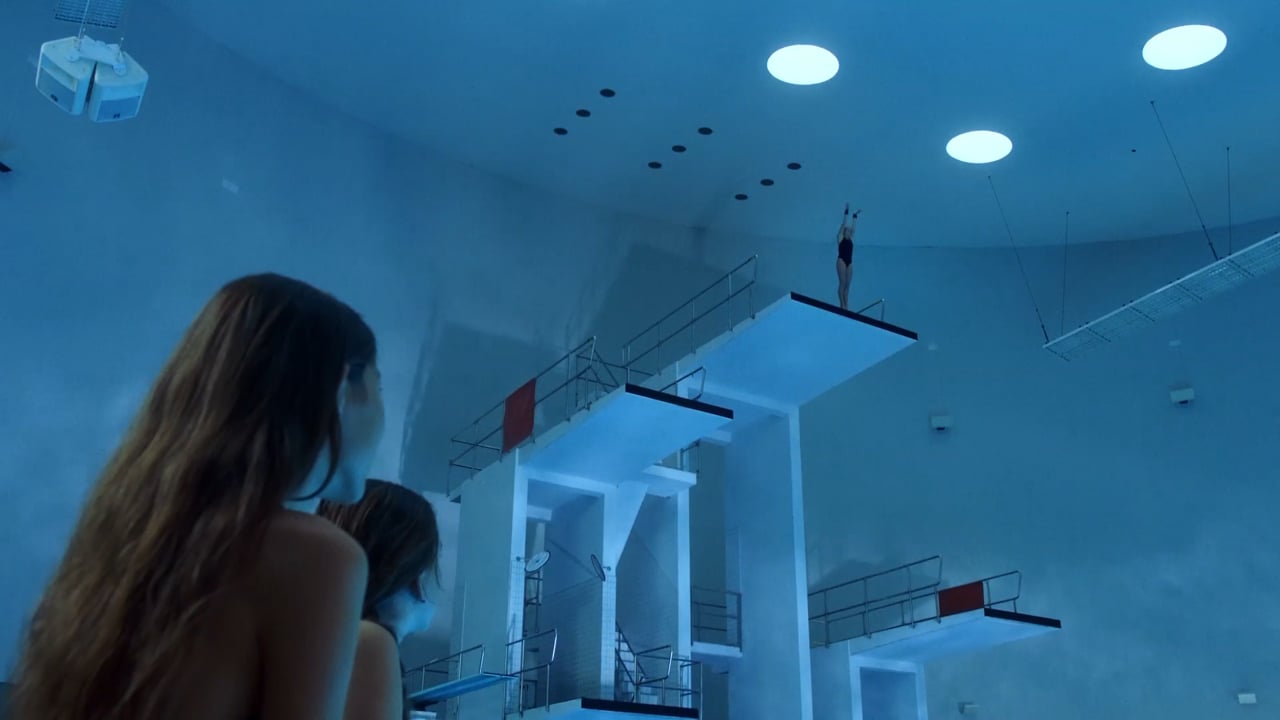 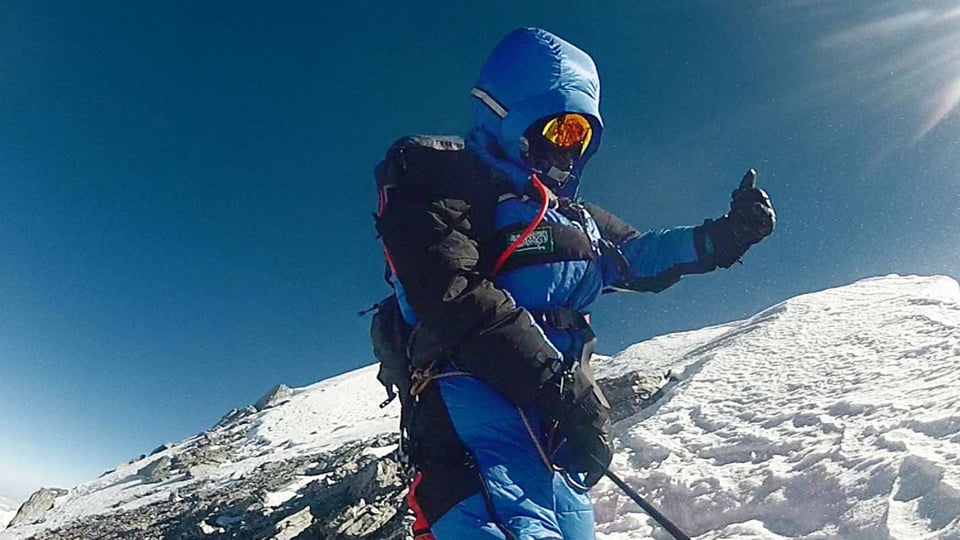 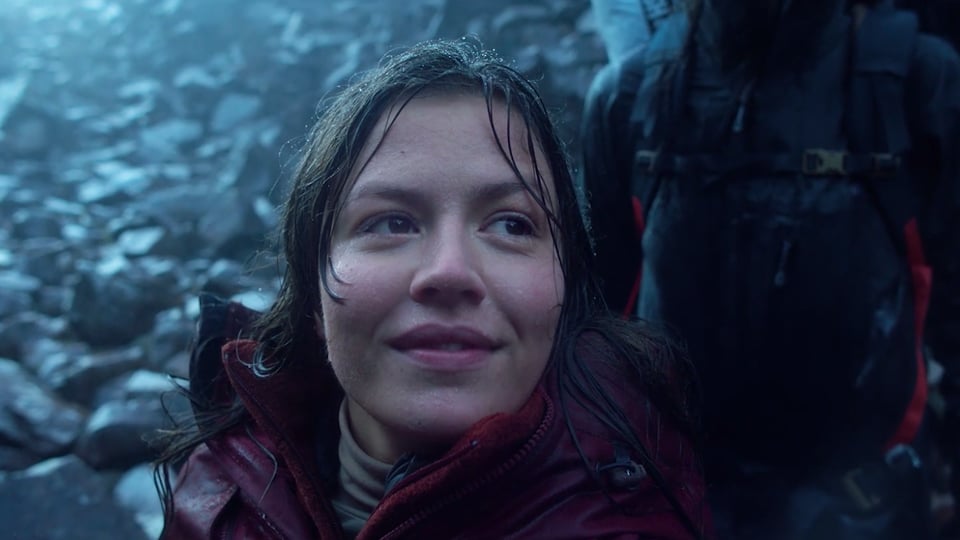 Olof grew up in Gothenburg, but soon moved to Stockholm to pursue filmmaking. He began his career making music videos which eventually led him to the highly regarded Berghs School of Communication for further education.

Upon graduation in art direction he joined forces with B-Reel Films, where his conceptual thinking, keen eye and ready directorial talent have since landed him jobs with Nike, Spotify, and Swedish Armed Forces.

Olof has been awarded the Kycklingstipendiet, Sweden’s most prestigious creative acknowledgement for emerging talent. His work has picked up recognition at FWA and Cream Awards as well as being shortlisted at the Clios and D&AD.