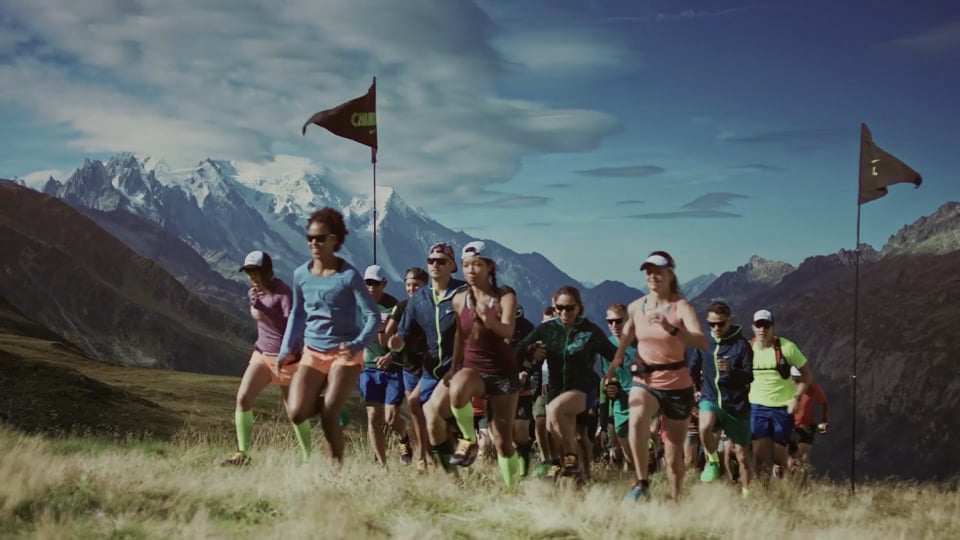 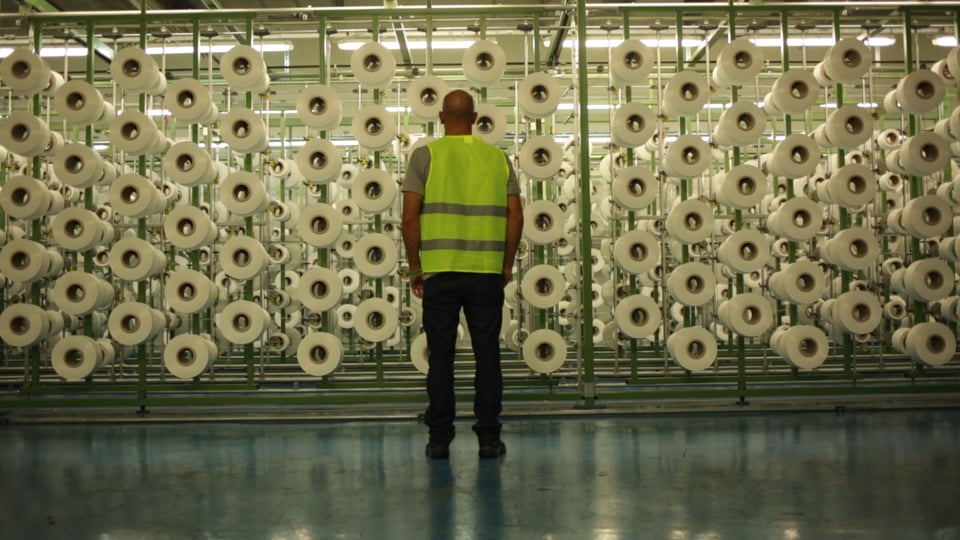 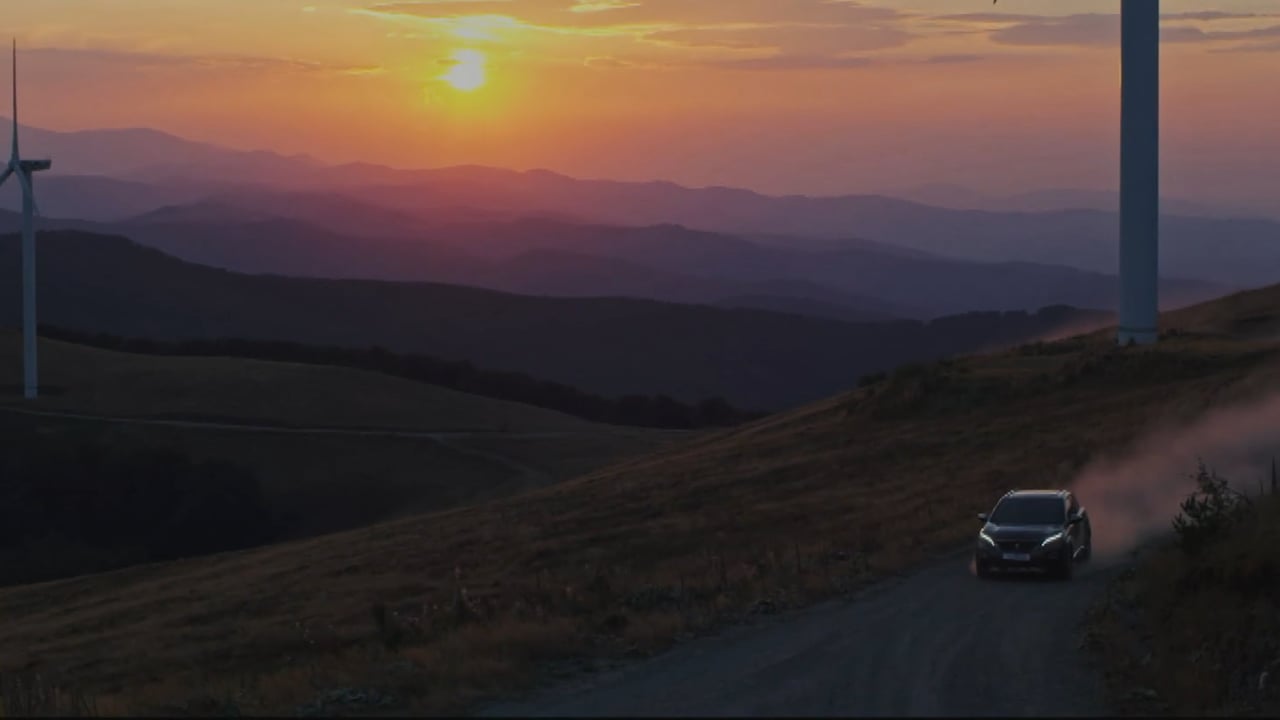 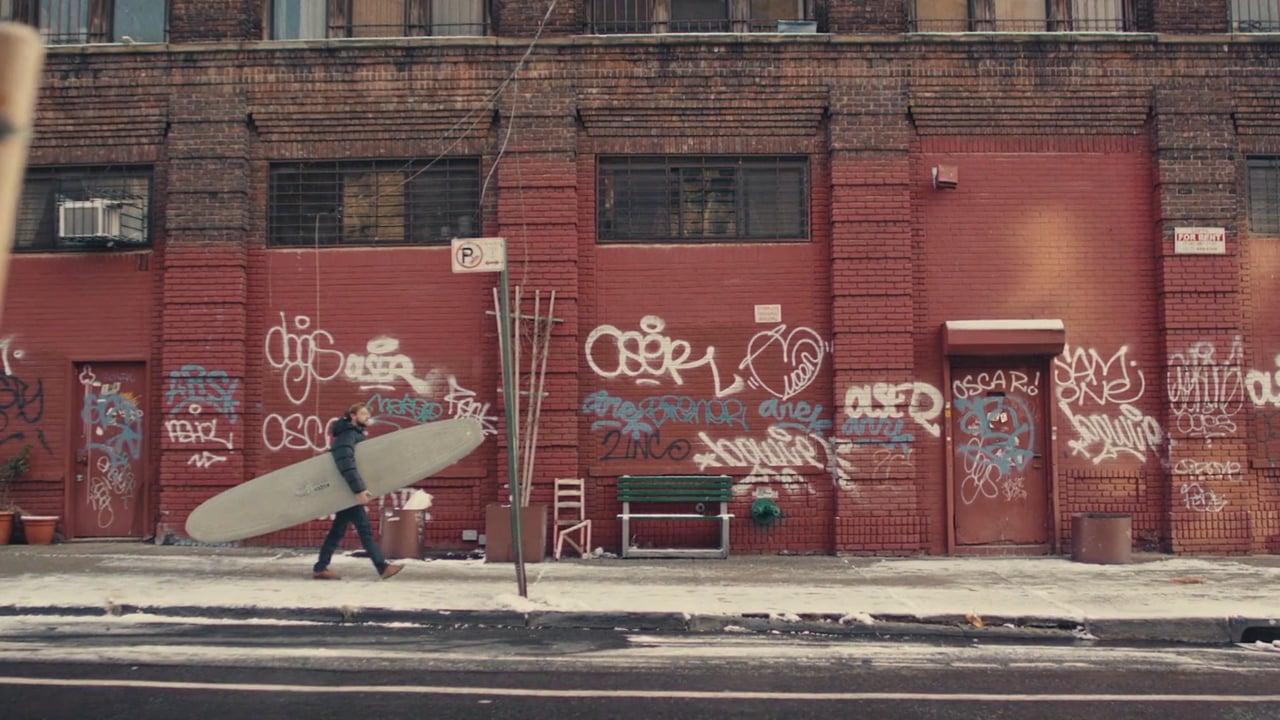 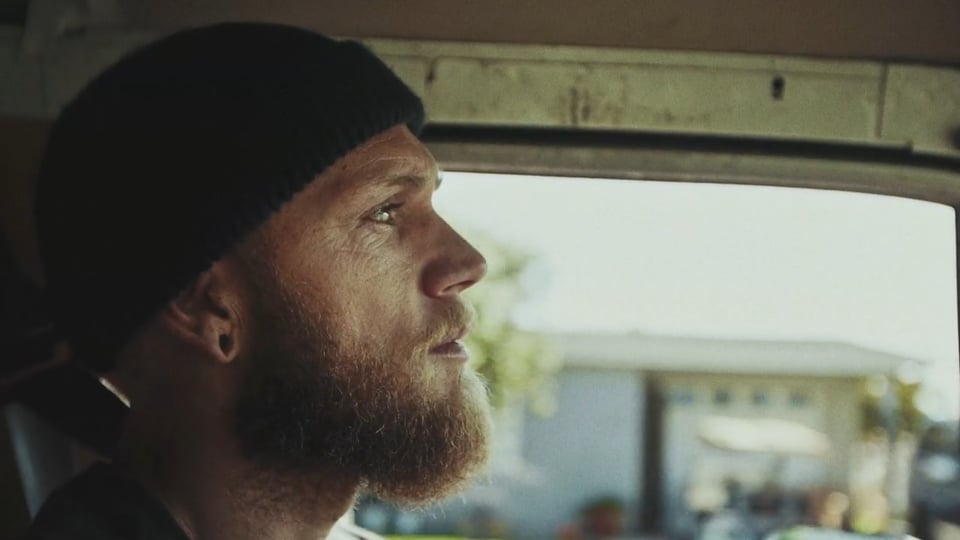 Russell Brownley’s love for filmmaking is the product of a fascination with character, story and his extensive travels around the globe. It is through true experience that Russell has honed his craft and learned how to make his subjects comfortable enough so that their experience becomes ours. This visually stunning and unique outlook on the world has led Russell to work with a range of different clients including Nike, Google, Timberland, Reef, World Vision, Patron and Redbull.

In addition to his extensive commercial work Russell commits himself to a slew of documentary passion projects both personal and for non-profits. Through these films and his ongoing “Craftsman Series” Russell gives us an intimate glimpse into the lives of fascinating everyday individuals: a Hawaiian clothing designer with a special respect for family, tradition, and the land, a barber in San Diego who shapes surfboards as well as hairlines and a doctor doing his part to reverse the ever growing mortality rate by revamping a hospital in rural India.

Originally from the East Coast Russell makes his home in Southern California with his wife and two children.