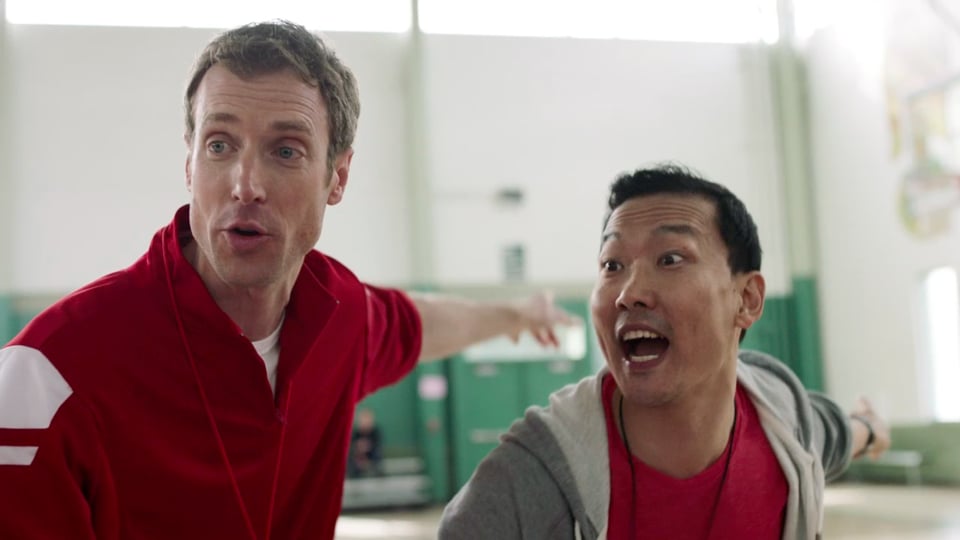 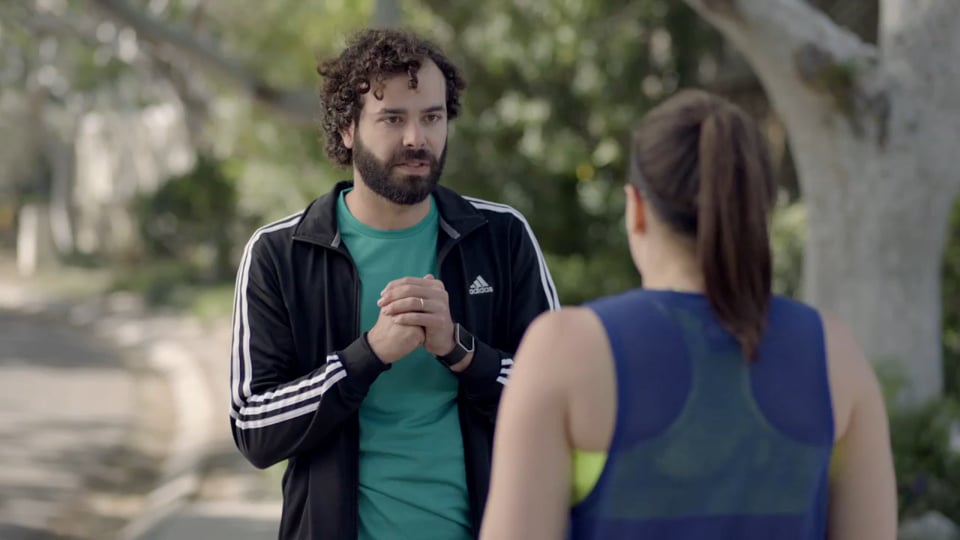 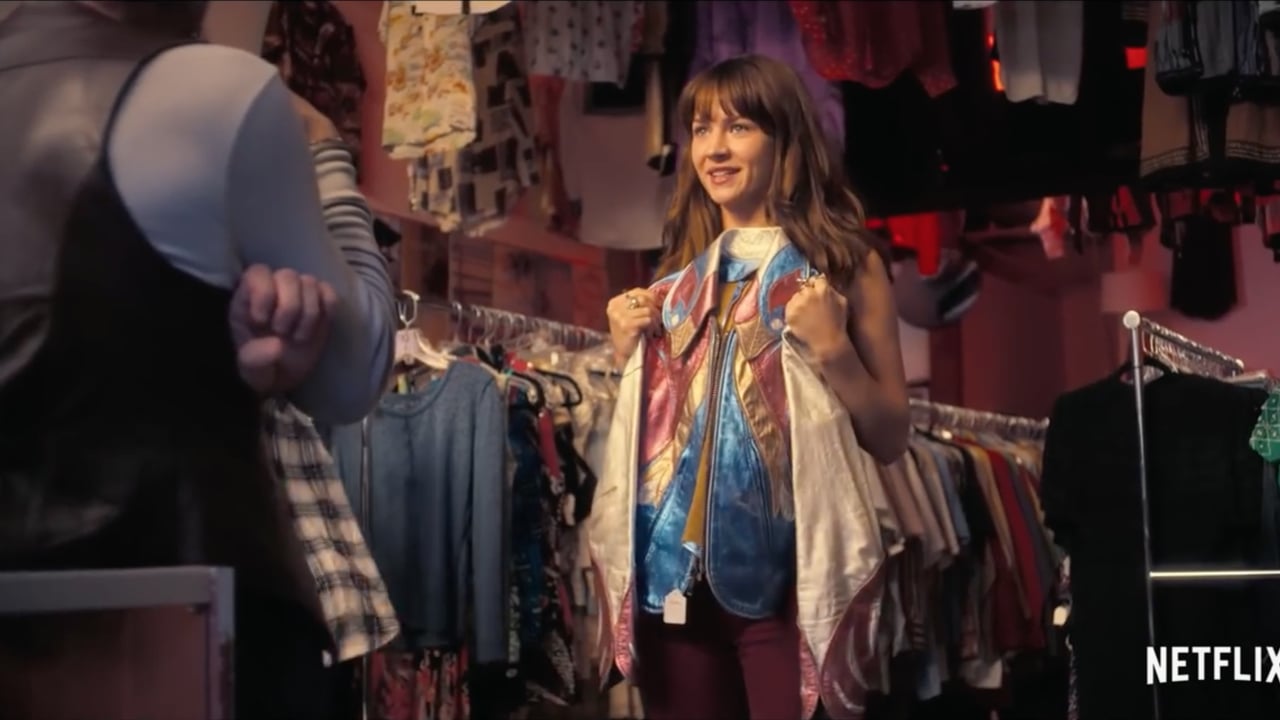 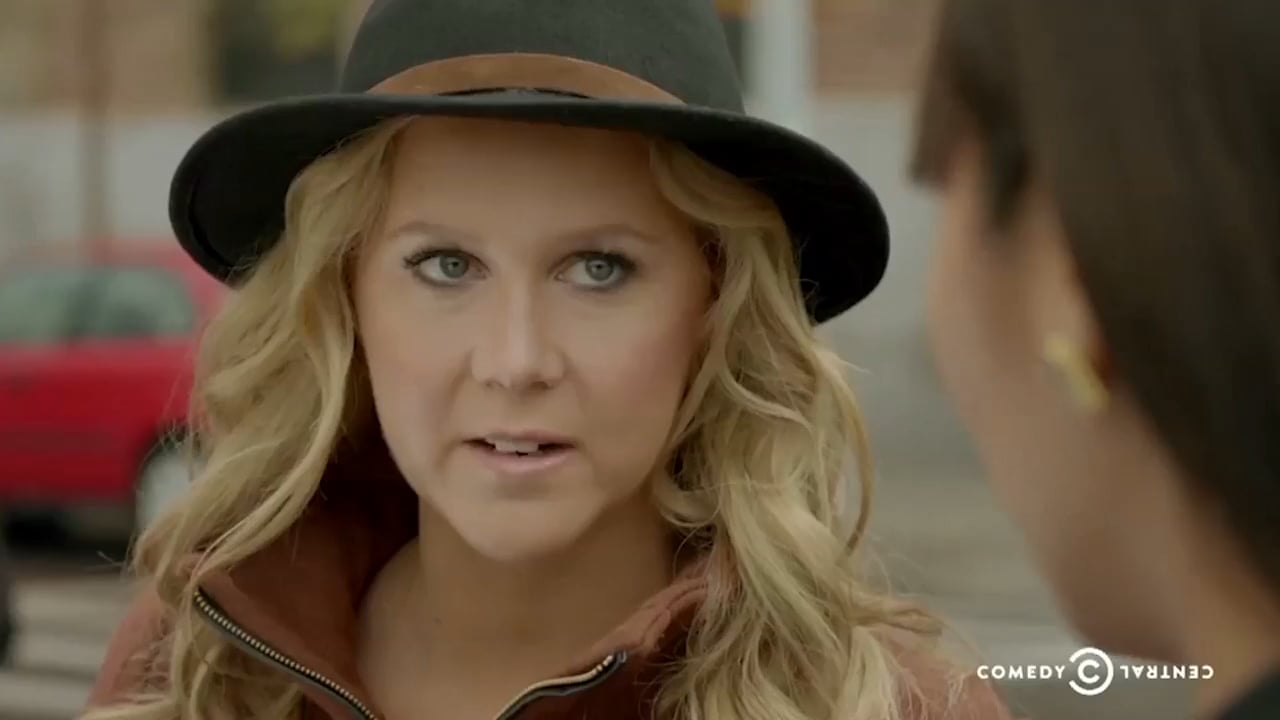 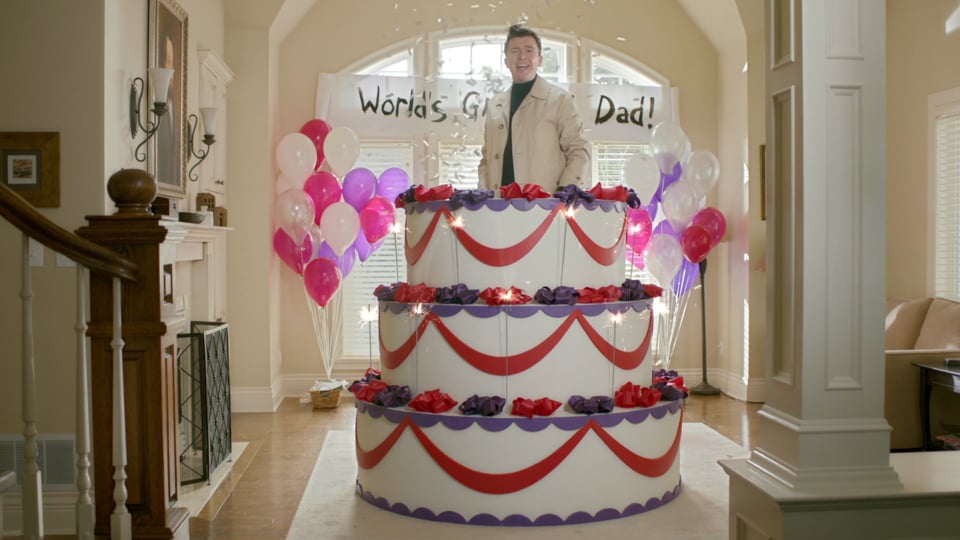 PETA - The Talk by Steven Tsuchida 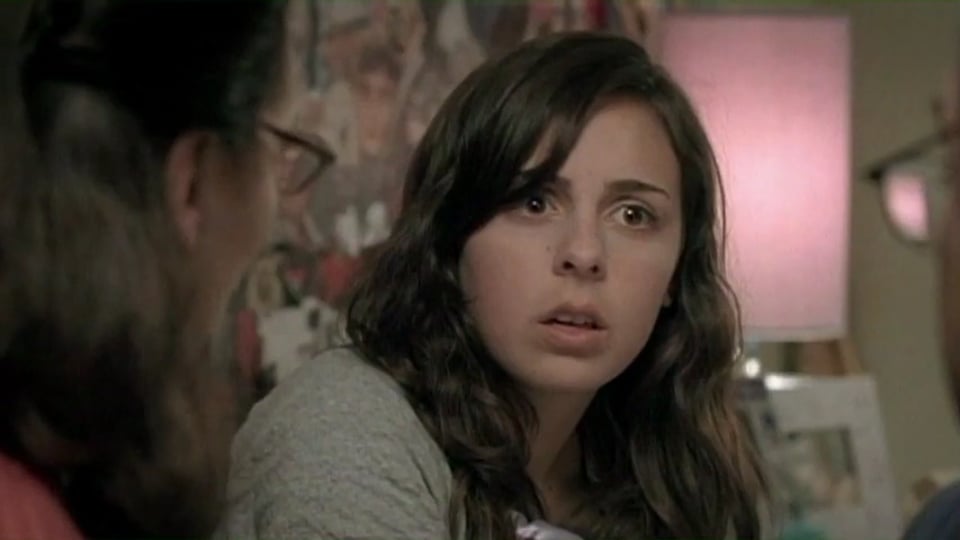 Steven’s passion for character driven stories, insightful comedy and whip-smart dialogue is exemplified by his episodic TV work on such shows as Inside Amy Schumer, The New Girl and Community. Steven most recently has lent his comedic sensibilities to the Darren Starr series Younger, The Jim Gaffigan Show and Crazy Ex-Girlfriend which recently won the Golden Globe for best actress.

Steven’s creative roots started in advertising as an art director for Deutsch, McCann Erickson, and J.Walter Thompson. He quickly moved behind the camera bringing his unique eye and sense of humor to lauded campaigns for clients such as Toyota, T-Mobile & ESPN.

His experience with top talent in television is always reflected in his commercials where precision casting, and memorable performances are a hallmark of his craft. Most recently, this can be seen in his work for Dodge, US Cellular, and Virgin Mobile.