Betsafe - Win On Almost Anything 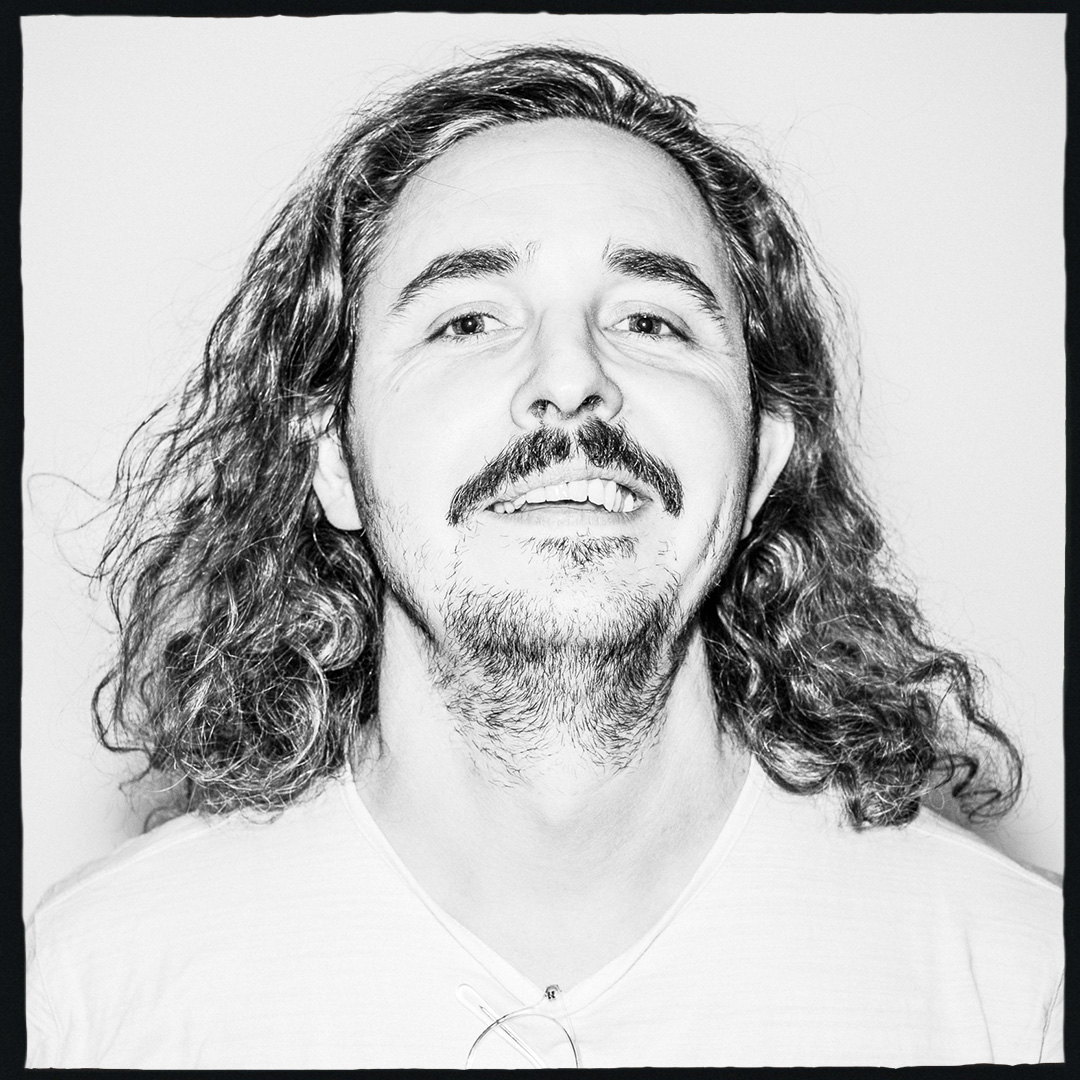 Tom’s extensive career within the world of advertising began with his studies at the Forsberg School of Advertising, where as an Art Director he then went on to work for a number of Stockholm based ad agencies before running his own production company. But his career really took off when he joined BR•F as a director in the early 2000’s, where he soon played a key role  in some of the worlds most progressive integrated projects, winning numerous accolades along the way.

Asylum 626 and Axe 100 Girls scooped up a sleew of prestigious awards including two Gold Lions at Cannes to crown it all. Tom continues to lend his one-of-a-kind aesthetic and wry sense of humor within traditional narrative storytelling and has worked on campaigns for Ford at Blue Hive London, TCO with ANR BBDO and Preem with Forsman & Bodenfors to name just a few.