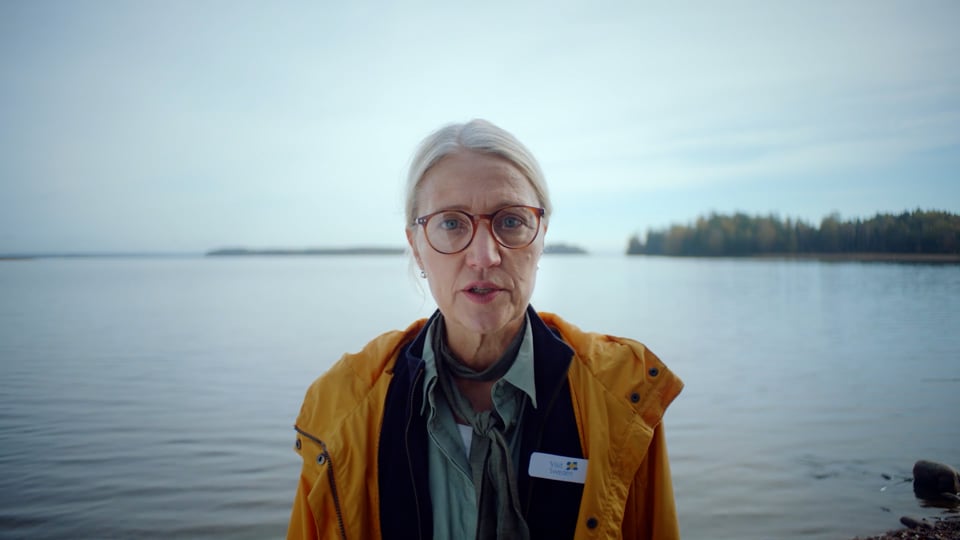 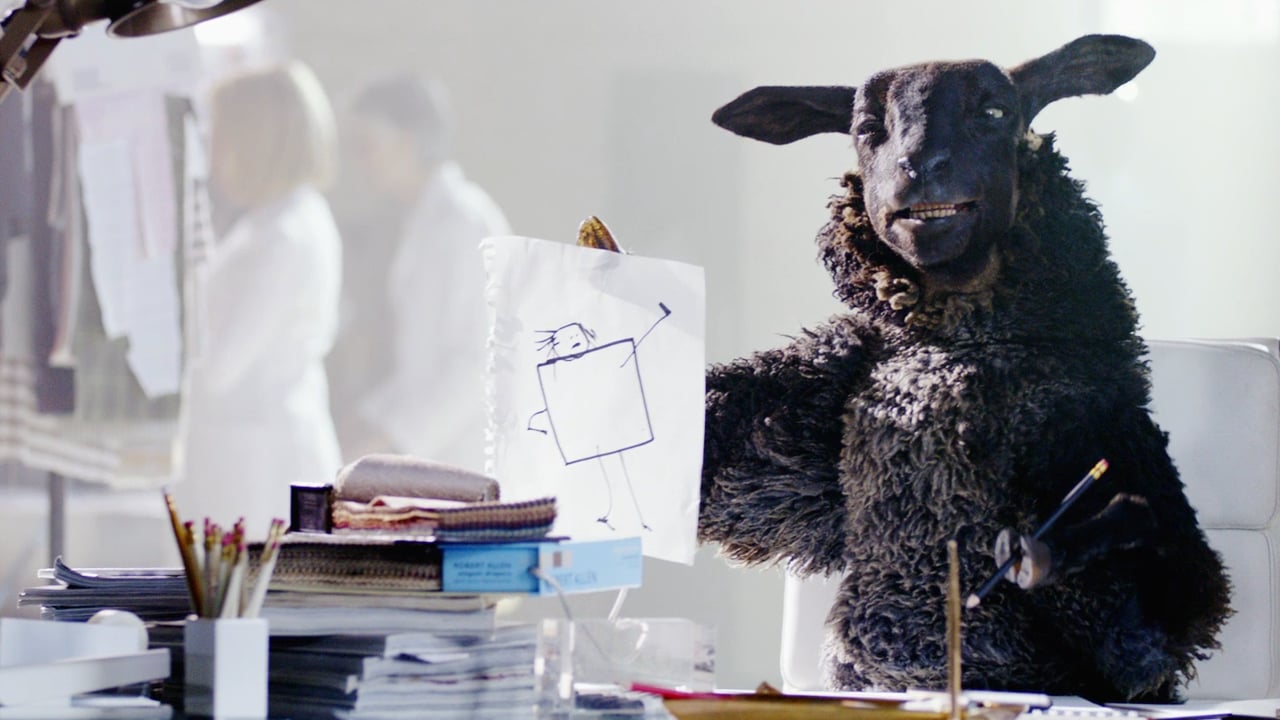 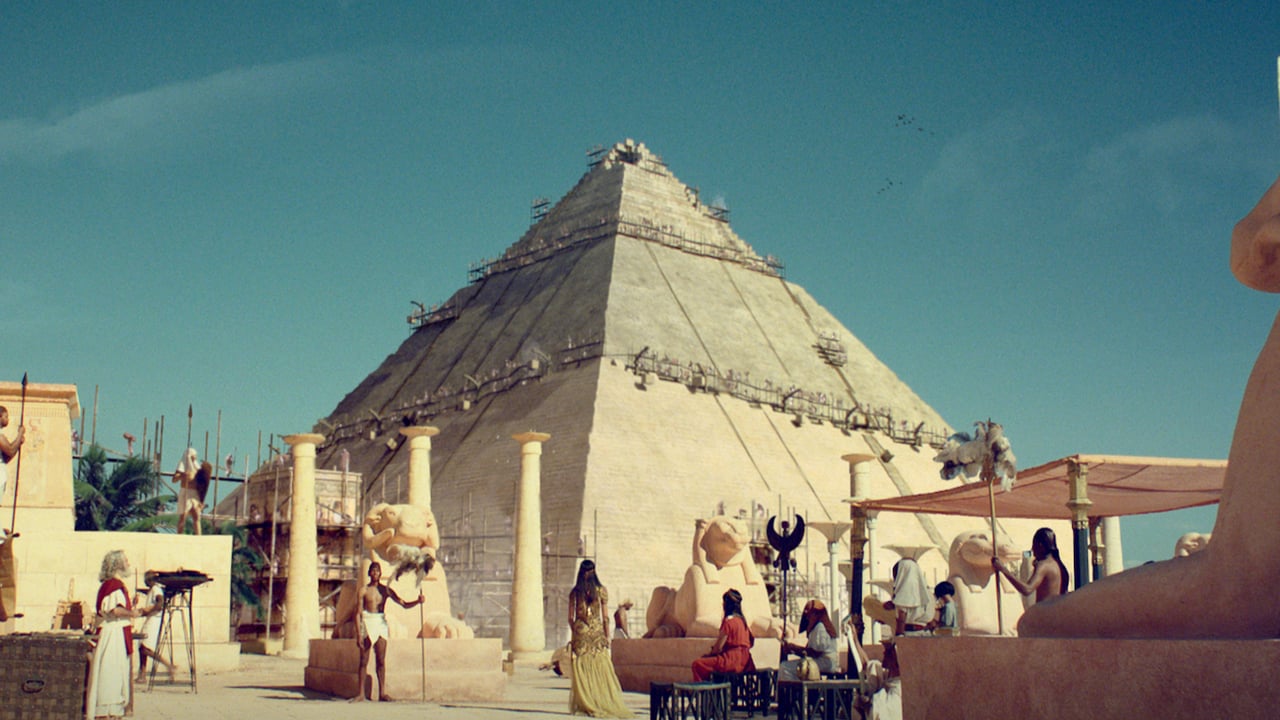 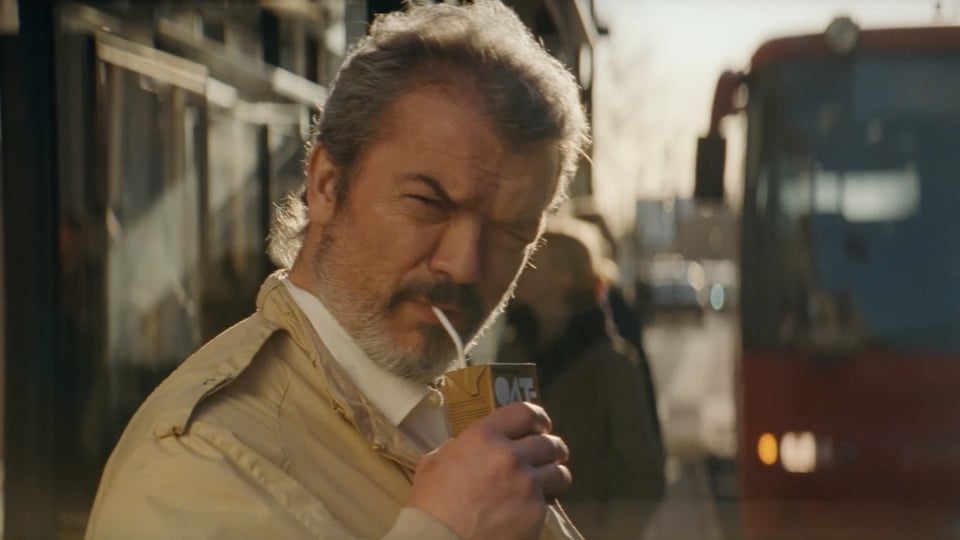 Unicef - My Story by Torbjörn Martin 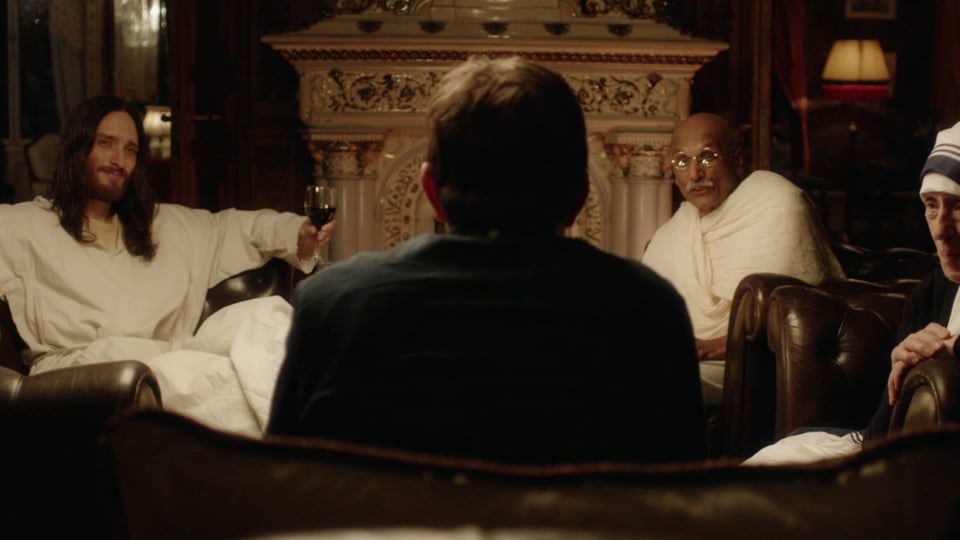 Unicef - The Musical by Torbjörn Martin 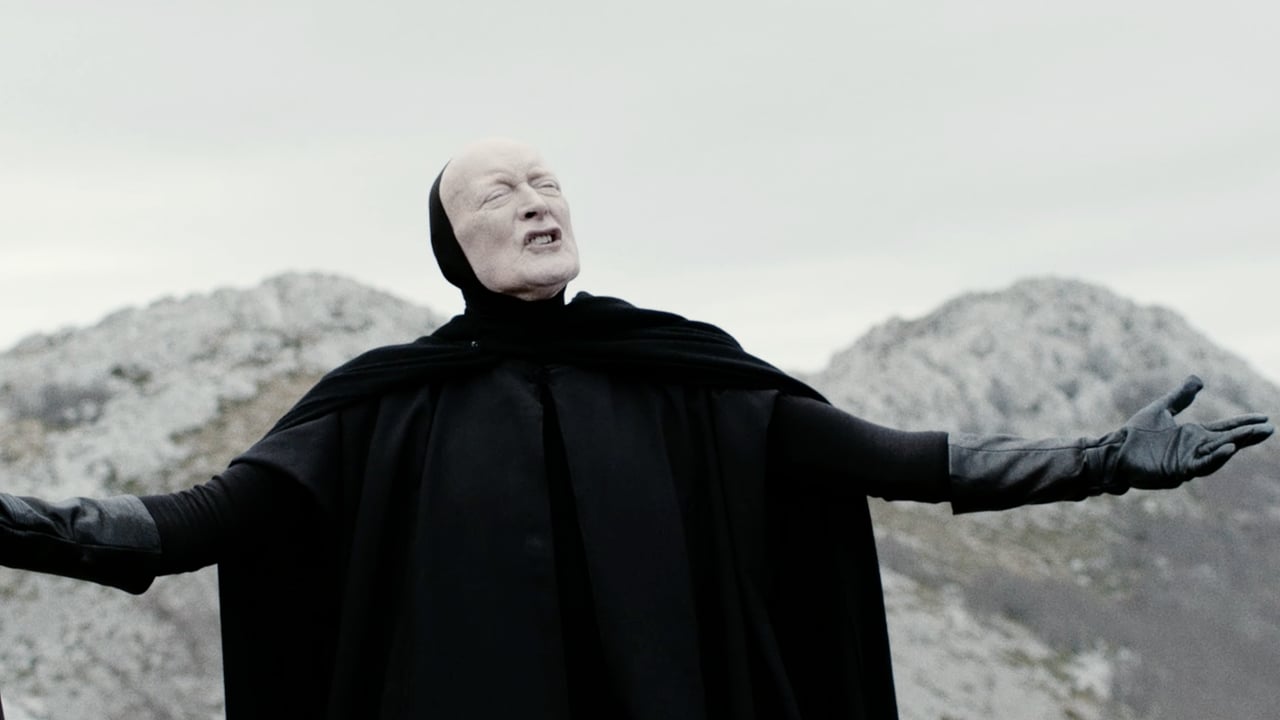 Torbjörn Martin is a Swedish plant eating, Sci-Fi reading Director from the rainy shores of Gothenburg – whose credits include powerful campaigns for Tele2, Volvo, Oatly, AMF, IKEA and UNICEF.

Stylistically often genre busting –  His rich visuals and idiosyncratic sense of humour seems intuitively to tap into an underlying sense of humanity. He is behind a string of award winning work (Cannes Lions, Epica, London International Awards, Eurobest, One Show, New York Festivals, The Golden Egg, Roy) showcasing a cinematic flair for combining laugh out loud comedy, with a deeper message. ‘A core idea that can benefit people’ is something he is always on the lookout for.

Notable works also include an awarded feature documentary about legendary Swedish artist Håkan Hellström, ”2 Steps from Håkan” 2011. Over the years of directing he has crafted music videos as well as dramatic short films.